As F1 gears up for the arrival of all-new cars and tyres next year, teams are set to have their first proper opportunity to evaluate new 18-inch wheels at the Yas Marina circuit in the days after the season finale.

As part of the annual two-day rookie test, teams will get to run with the new tyres on mule cars that have had their suspension adapted to deal with the larger wheels.

But Williams has elected against building a mule car just for the Abu Dhabi test, so looks set to miss the event completely.

Williams head of vehicle performance Dave Robson said: “Unfortunately we won’t be doing anything. We won’t be running there as we don’t have a mule car and that stops us from running at the test.

“My understanding is if you don’t have a mule car then you are not entitled to do the test. So we won’t be there.”

Robson explained that the decision to not build a mule car was made for financial reasons, with Williams not convinced that the benefit of running at the Abu Dhabi test was worth the expense of creating a bespoke car.

With the Abu Dhabi test the only opportunity for teams to experiment with the tyres prior to next year’s first pre-season test, Robson is in no doubt that Williams will be behind in its knowledge compared to its rivals. 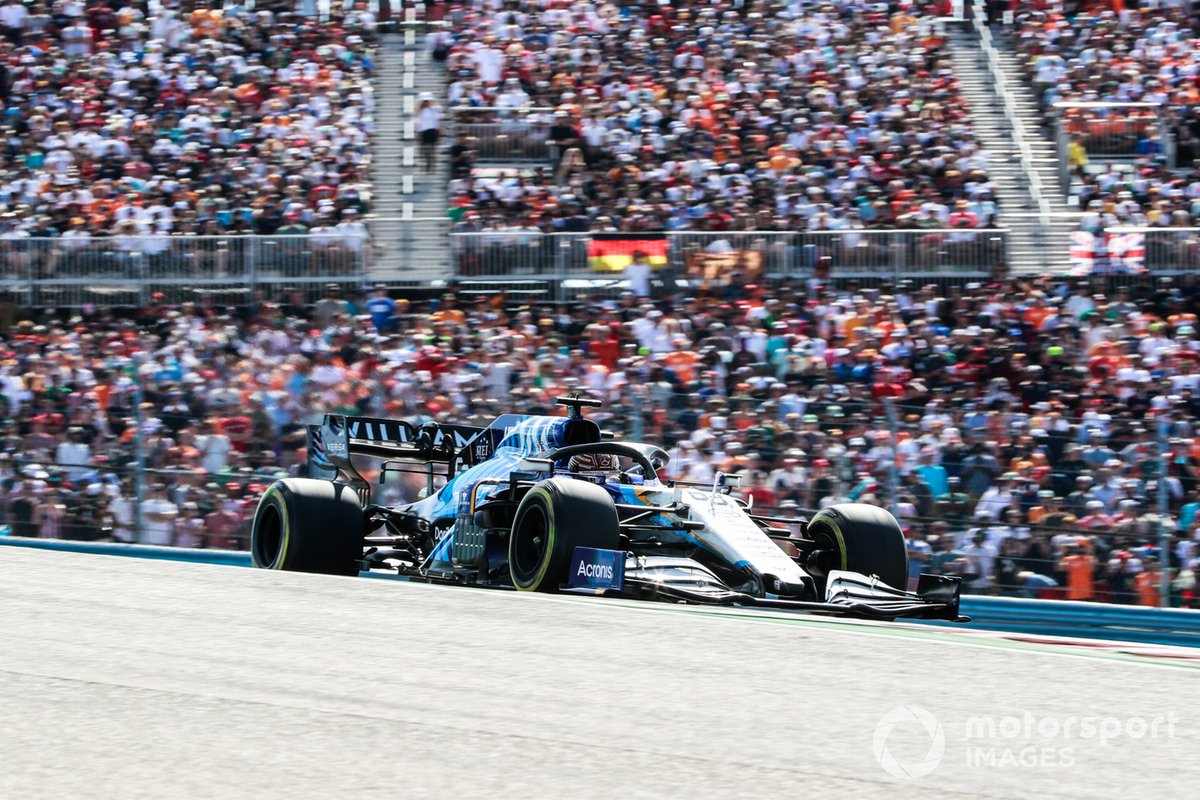 However, he is convinced that there is plenty of time to be able to catch up before the 2022 campaign gets fully under way.

Asked how much of a disadvantage he felt not running in the Abu Dhabi test would be, Robson said: “We’ve not done any exercise to put numbers on it.

“We know that the mule car would have been beneficial but unfortunately, at the time we had to commit to that, we just didn’t have the resource to do it.

“It was a decision that was made an awful long time ago and we can’t do anything about it.

“What will we ultimately lose? We will start winter testing probably a little bit on the back foot I would think.

“But I would hope that if the car is running well, we should be able to catch up quickly.

“We would like be at the test but we are not. Ultimately though, we won’t be far behind once the races start.”

F1 seat fit woes behind me at McLaren