The solution will be in place on the two Toyota GR010 HYBRIDs for the resumption of the WEC this weekend with the first of two back-to-back races in Bahrain.

The issue forced the Toyota Gazoo Racing Europe squad to come up with what technical director Pascal Vasselon described as a “creative fix” to get its two Le Mans Hypercars to the finish in first and second positions at the French enduro.

He revealed that the problem at Le Mans was caused by a mix of polyurethane particles and grease blocking the fuel filter on each car.

Toyota went into Le Mans believing it was on top of the fuel issues that struck the #8 GR010 HYBRID at the previous round of the WEC at Monza in July.

This was traced to contamination of the system it uses to condition the fuel in the pits with aluminium oxide particles, which combined with grease from the refuelling nozzle connector to block the filter.

“When we found after Monza these aluminium oxide particles in the fuel we were certain to have found the problem,” said Vasselon.

“At Le Mans it was a very complex phenomenon.” 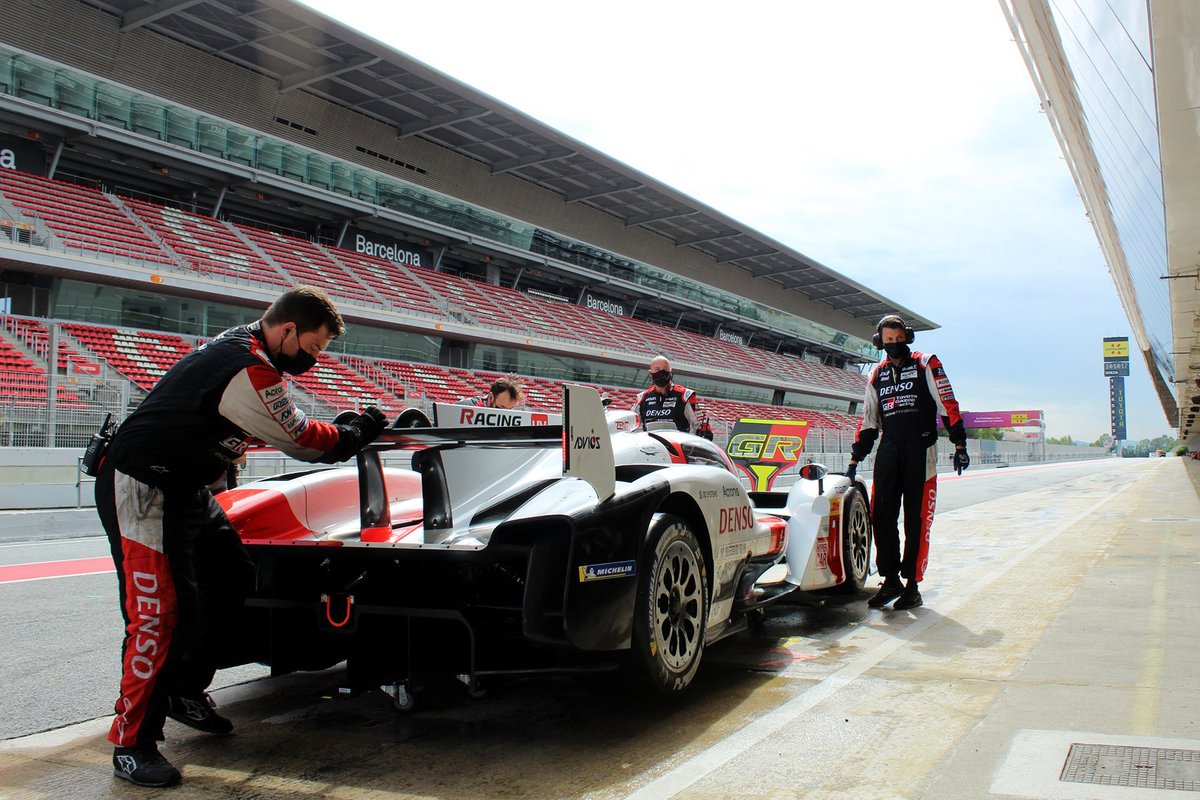 He explained that the fuel bladder inside the tank was collapsing as the fuel level went down, causing its inner walls to rub together and generate the polyurethane particles.

Together with the grease from the refuelling connectors, these particles clogged the filter and affected the fuel pressure.

The solution has involved modifying the breather on the fuel system, which was largely carried over from the TS050 LMP1 car, as well as fitting new bladders.

“The speed at which the fuel leaves the tank is now much higher and the breather was too small.”

The fuel pressure problem struck the Toyotas on Sunday morning at Le Mans, but the team was able to come up with a creative workaround.

That enabled it to keep running without bringing the cars into the garage to change the fuel collector that contains the filter, which it was forced to do at Monza with the #8 GR010.

Practice for the Bahrain 6 Hours, round five of the 2021 WEC, begins at 3:30pm local time on Thursday.

The season climaxes with an eight-hour fixture on 6 November.