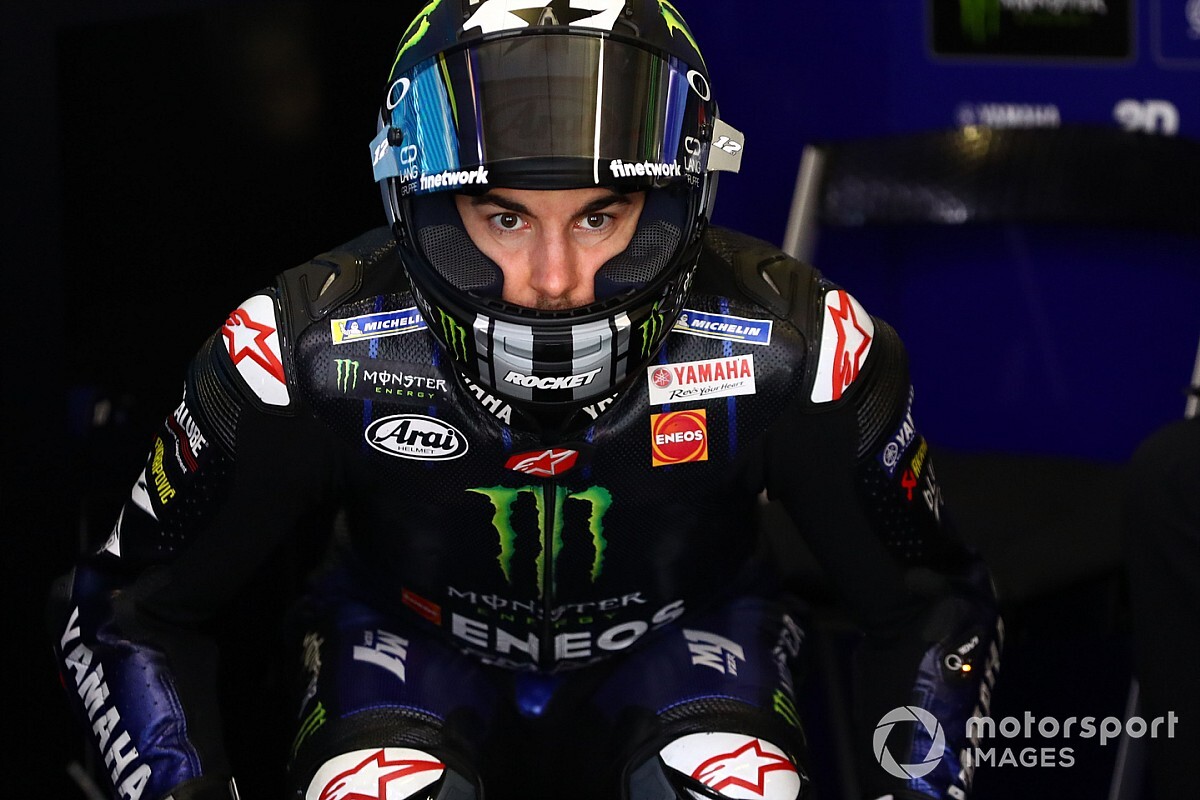 The factory Yamaha rider started the year off as a championship favourite with back-to-back podiums in at the Jerez double-header, adding a victory to his tally in the Emilia Romagna GP.

But Vinales has only scored one other top five finish since that Misano win and ended the year sixth in the points, while Franco Morbidelli was runner-up on the 2019-spec M1.

Vinales has been critical of the 2020 M1, admitting on Saturday after a difficult qualifying that it was “impossible” to aim for victories on the bike.

Ending the 2020 campaign in 11th after what he felt was an enjoyable race, Vinales admits his year has been a “disaster”.

“[I’m trying to keep] something positive inside myself [with this fact], but obviously it has been a totally disaster season, my worst season of my career.

“So it is hard to believe that, anyway now it is time to go home, stay calm and it is the other ones that have to worry about it.”

Vinales believes he could have at least ended the season with a better result had he not qualified down in eighth, but “was done” running in the mid-pack.

“I think in this race if we started first or second, it is a totally different race because when I was alone I was able to do 1m40.1s, 1m40.2s, that was the rhythm that Jack [Miller] and Frankie were riding,” he added.

“The problem is that when you get involved in the middle you are done as they overtake you on the straight, so you have to brake very hard and the front starts to give up, so everything gets in trouble.

“We say always we have to start first and push, if you don’t do that you are in trouble and you go back, back, back.

“I don’t know, honestly, I just want to say that finally for the past four or five races it has been a complete disaster for us, so we will see.

“Right now our potential is to be top 10, so it changes quite a lot the feeling.”