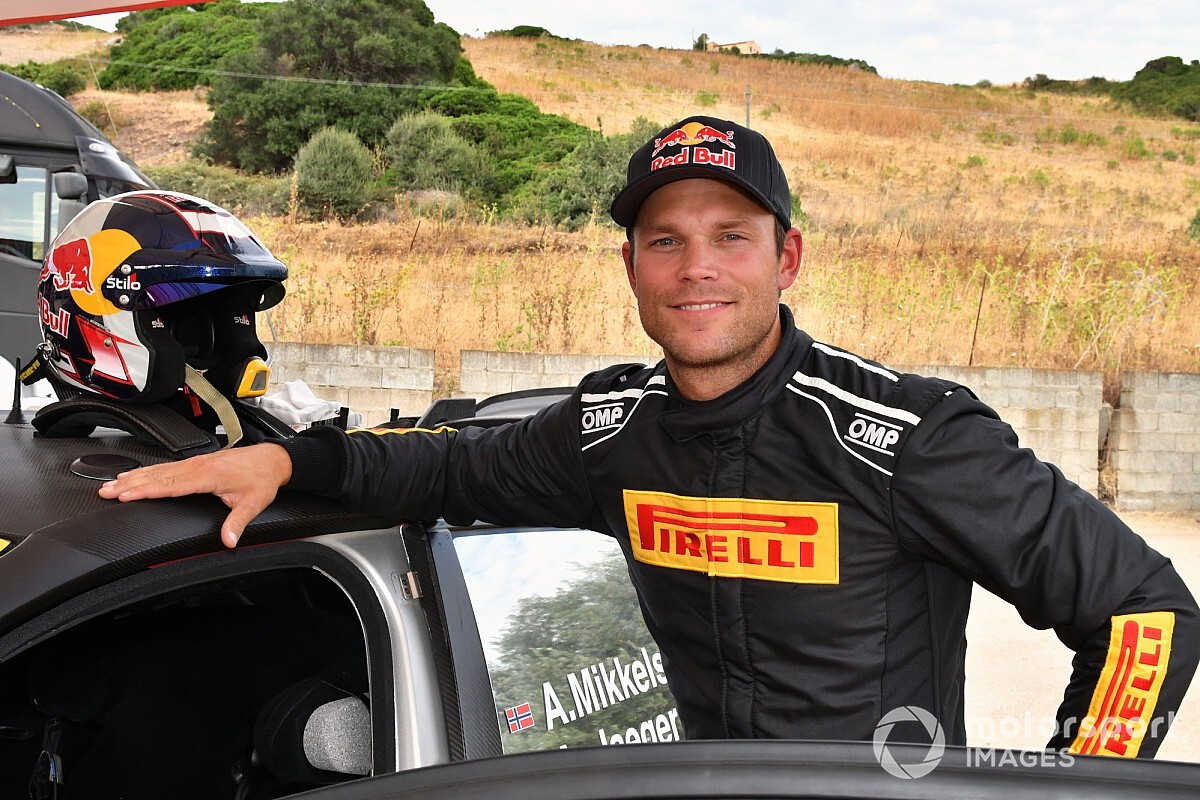 The Norwegian announced late last month that he will contest both WRC2 and the ERC in full this year at the wheel of a Skoda Fabia Rally 2 evo that will be prepped by Toksport WRT – the same squad that helped Chris Ingram to the ERC title in 2019.

In addition to his dual campaign, Mikkelsen will help Skoda to further develop its Fabia while also trying to secure the backing to start a handful of WRC meetings.

On top of his test duties for Pirelli, the former Volkswagen and Hyundai WRC driver made three competitive starts in 2020, dominating the Rally Hungary round of the ERC in November before going on to win the WRC3 class at Rally Monza in early December.

Mikkelsen had previously indicated that his heart remains set on returning to the WRC’s top division and believes that his deals for 2021 will serve as the perfect “stepping stone”.

“Two different championships mean a lot of driving for me and a lot of testing as well as I’ll also develop the 2022 Skoda Fabia Rally 2 car,” Mikkelsen said. “That means a big role for me next year. I will sit in the car almost every week, or every second week, which is incredible.

“Skoda and Toksport – that is the ultimate programme for me next year. Of course, it is not the WRC, which is where I want to be, but I think this is a great step towards that goal of being fully back in the WRC in 2022. I think that this is a good stepping stone for me.”

Mikkelsen believes a season of consistency and silverware will go a long way to helping strengthen his case for a works seat in 2022.

“I have one aim next year: that is to dominate every rally that I am doing,” he said. “That means winning every ERC round and winning every WRC2 round as well.

“I have the car to do it – Skoda has the best R5 car. For me, there is no question about that. I love the car and getting the chance to spend even more time in it I will perform even better than I did in 2020.

“And I do believe the testing programme we have means we will be so prepared for every rally; I feel very confident that we can win every type of rally next year. That is definitely the aim. I think that can put me in the best position heading into 2022.”

Mikkelsen added that the rallies he will not start in the WRC he will complete the recce to help him learn the stages.

Oliveira had to “manage emotions” throughout Portimao MotoGP