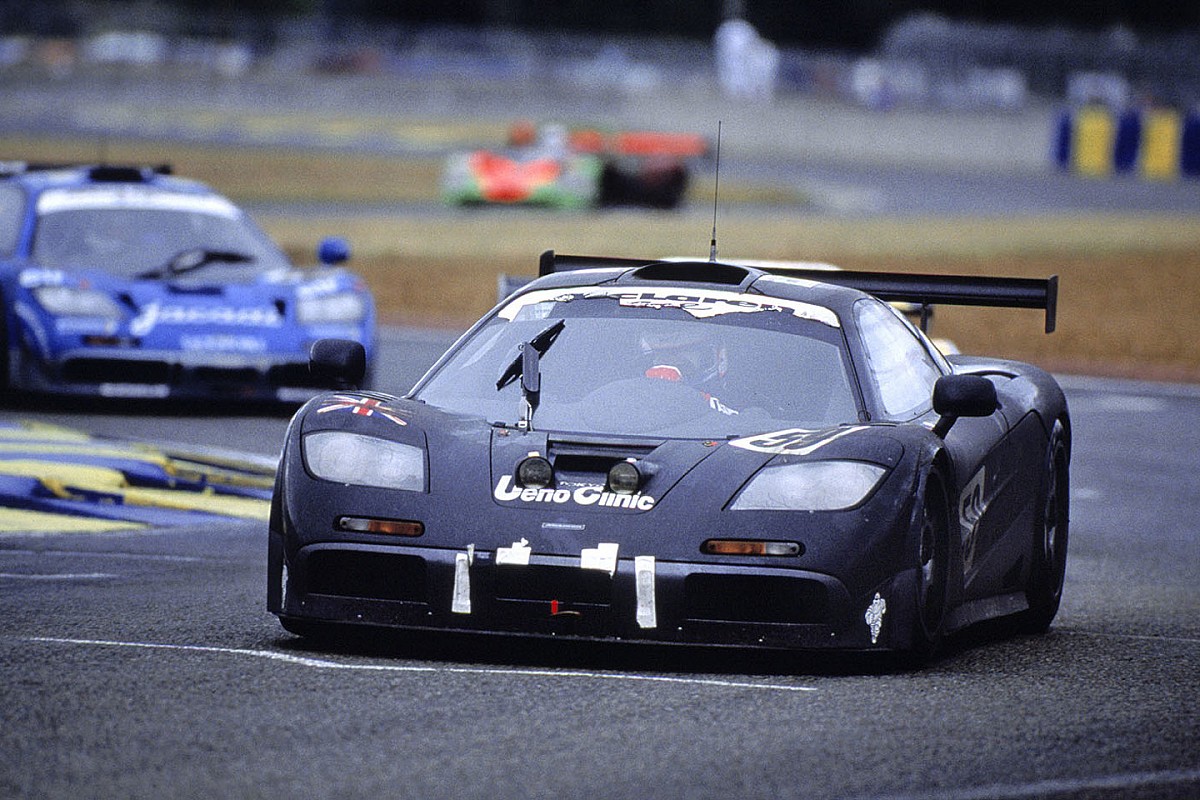 In January, the Woking outfit signed an agreement with Formula E that guarantees it a slot on the grid for the advent of the Gen3 rules in 2022-23 should it decide to enter.

This comes despite McLaren’s announcement that it will join the Extreme E grid in 2022, with Brown citing the popularity of the series as hastening the need to commit.

Asked if this venture into a flagship electric championship would come at the expense of taking up a Formula E option, Brown said: “We’ve not taken any final decisions on that yet.”

McLaren Racing revealed it had joined Extreme E based on a “detailed evaluation of the series” against a set of “strategic, economic and operational” criteria.

This is similar to the process it will undertake to finalise its decision on Formula E and an interest in the FIA World Endurance Championship and IMSA WeatherTech SportsCar LMDh category.

Expanding on both reviews, Brown said: “Our option goes until the end of the year.

“We want to get this [Extreme E] announcement out there and see what activity it creates with our fans and in the marketplace.

“So WEC and Formula E remain under review, and we anticipate having some direction on both of those later in the year.

“All the different racing series have different attributes, different reasons and rationale as to why they may or may not fit within the McLaren Racing portfolio.

“We’ve not taken a decision yet on those other series.”

Since McLaren confirmed its option deal for Formula E, with the Gen3 era marking when Williams Advanced Engineering will take over the battery supply from McLaren Applied, it has long been seen that a tie-up with Andretti Autosport would be the most likely.

This follows the American outfit losing its support from BMW, with the manufacturer ready to quit Formula E at the end of the 2021 season ahead of a one-year customer powertrain deal.

Brown has existing ties to Andretti Autosport through his United Autosports squad running in partnership with the team in Extreme E and in Australian Supercars.

But with the soft deadline for manufacturers to register for Gen3 passing on March 31, McLaren Racing would have delayed access to FIA data from suppliers WAE, Hankook and Spark Racing Technology.

That indicates a potential McLaren-Andretti tie-up would be in need of a third partner to provide a powertrain. Following a turbulent 2020, McLaren secured a £150 million loan from the National Bank of Bahrain and sold a £185m stake to US consortium MSP Sport Capital.

But Brown insisted that the McLaren Group was in far better financial shape should it decide to initiate any further new motorsport programmes.

He said: “100% our financial situation at McLaren Racing is extremely strong.

“Of course, we have to be very diligent and get a return on investment anywhere we’re spending money.

“But yes, we are financially very healthy, which is allowing our competitiveness in Formula 1, has allowed us to look in the IndyCar, that’s allowed us to enter into Extreme E.