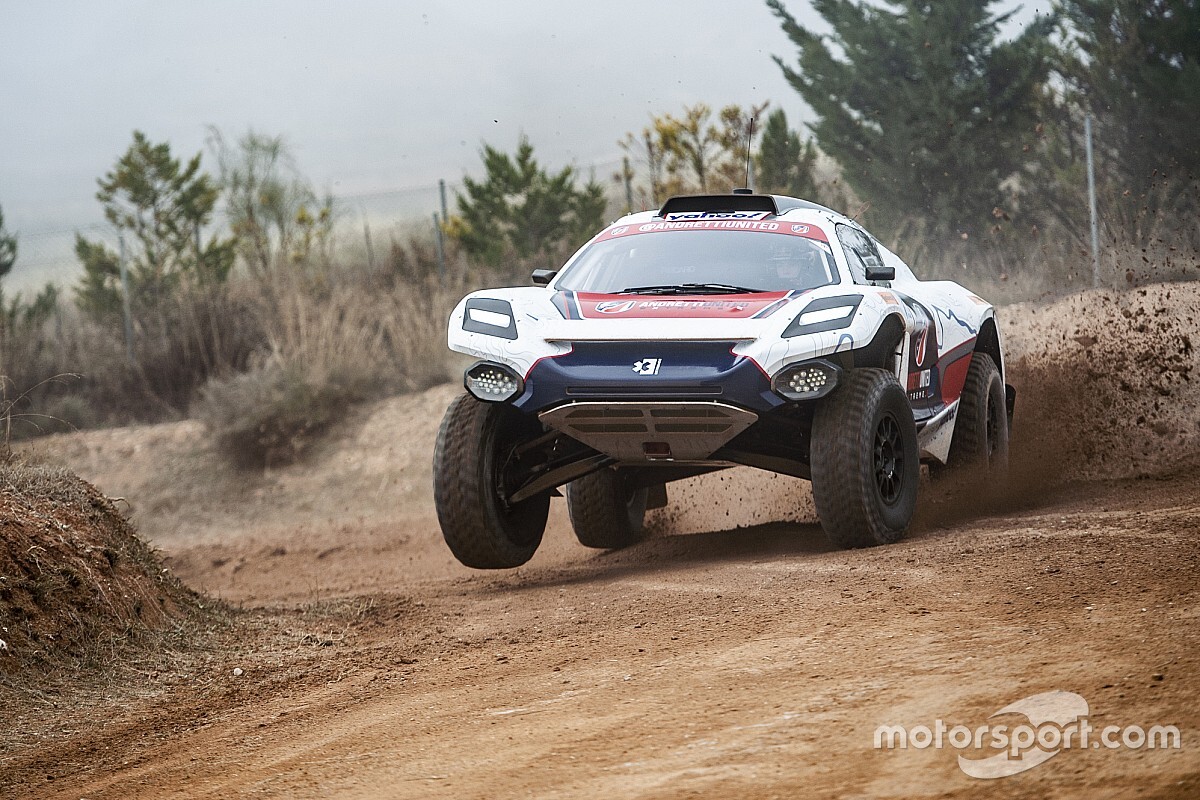 The all-electric SUV off-road racing championship, founded by Alejandro Agag, will kick off its maiden season with a Desert X-Prix in Saudi Arabia across 3-4 April.

All five of the planned events for the first year – with rounds in Senegal, Greenland, Brazil and Argentina completing the calendar – will now be televised live on Sky Sports.

Although it has not been confirmed which channel will host the coverage, Sky Sports F1 – dedicated to motorsport – has expanded to include live IndyCar and GT World Challenge Europe events in recent years.

The XE package will also include highlights, previews and reviews plus a magazine-style show.

Motorsport.com understands this will follow the format of the ‘Street Racers’ YouTube series that supports the coverage of Formula E.

It will be comprised of 26-minute ‘behind-the-scenes’ episodes that focus on elements such as equality, electrification and environmental sustainability.

XE chief marketing officer Ali Russell said: “Sky Sports is one of the leading sports broadcasters in the world and I’m delighted it will show Extreme E.

“The UK and Ireland has a huge appetite for motorsport and with the help of Sky Sports, we will reach a massive audience through this partnership.”

In March last year, XE also landed a multi-year live broadcast agreement with the BBC, with events predominantly streamed online but with the possibility of expanding onto conventional channels.

Motorsport.com understands that the XE coverage will be produced in-house by the championship, which can then be picked up by the BBC and Sky Sports as part of non-exclusive rights deals.

“The series not only brings an exciting new racing circuit to the calendar of our motorsport fans, but also carries an important message around climate change.

“At Sky, we believe that our voice and reach can play a vital role in empowering our customers, partners and industry peers to build a better world.”

Sky has recently launched a Zero programme in its effort be to be net-carbon zero by 2030, which will include its studios being powered by renewable energy sources and building sustainable offices.

It has also pledged to increase the number of TV shows it creates that promote sustainability.

In addition, the broadcaster has invested £25m in alternatives to plastic while also launching its Sky Ocean Rescue initiative.

Russell added: “Our collaboration is about a lot more than airing exciting racing, as we share a common mission around the environment, it is fantastic to see the great work Sky is doing around its business practices and investments to protect our planet.

“Through our shows we will highlight the climate crisis and what we as a championship is doing to help, and how everyone can make a difference.”

Dovizioso “happier than some in Ducati” with MotoGP record